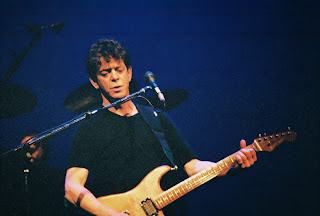 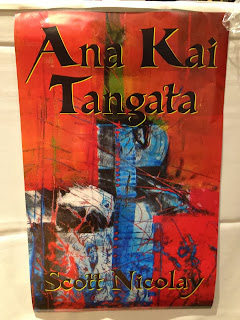 Some days you get lucky and this is one of them. I'm currently reading the ARC for Scott Nicolay's Ana Kai Tangata. This will be his first collection of stories, due next spring from Fedogan & Bremer.

No less than modern horror master, Laird Barron is penning the introduction. And F&B and Scott have artist, David Verba on board doing the stunning art for this tome.

Scott is keenly-attuned to what unfurls in our darker hours so there will be a lot of praise for this collection.
I'll have a lot more to say about Scott's book as its release draws near.